Magnificently set in the secluded splendour of 400 acres of deer park and woodland, bordered by the calming waters of Bassenthwaite Lake and framed by the dramatic Skiddaw Mountain and Lake District Fells, Armathwaite Hall Hotel and Spa is as romantic as the surrounding countryside. As one of the original stately homes of England and a wonderful luxury Spa hotel in the Lake District, it is the perfect location for a spa break. At Armathwaite Hall Hotel, luxury is everywhere, from our 43 luxury bedrooms ranging from feature rooms to our family rooms. Connoisseurs of fine cuisine will find much to appreciate at Armathwaite Hall Hotel and Spa. Chef takes full advantage of a wealth of local seasonal produce and Cumbrian specialties to create a variety of gastronomic delights. His dishes draw inspiration from both traditional English fayre and classical French cuisine, refined to reflect todays lighter, healthier lifestyle. Luxury Lake District accommodation does not come any more special than at Armathwaite Hall Hotel and Spa.

Due to the fluctuation of world currencies, prices for all of our services will be quoted upon request. This policy enables us to provide you, the traveler, with the most competitive quotes consistent with actual currency exchange. We invite you to browse through our website to select the travel style that meets your needs, our travel planners are only a call/email away ready to provide any assistance in designing your itinerary.

Explore other accommodations in Lake Bassenthwaite 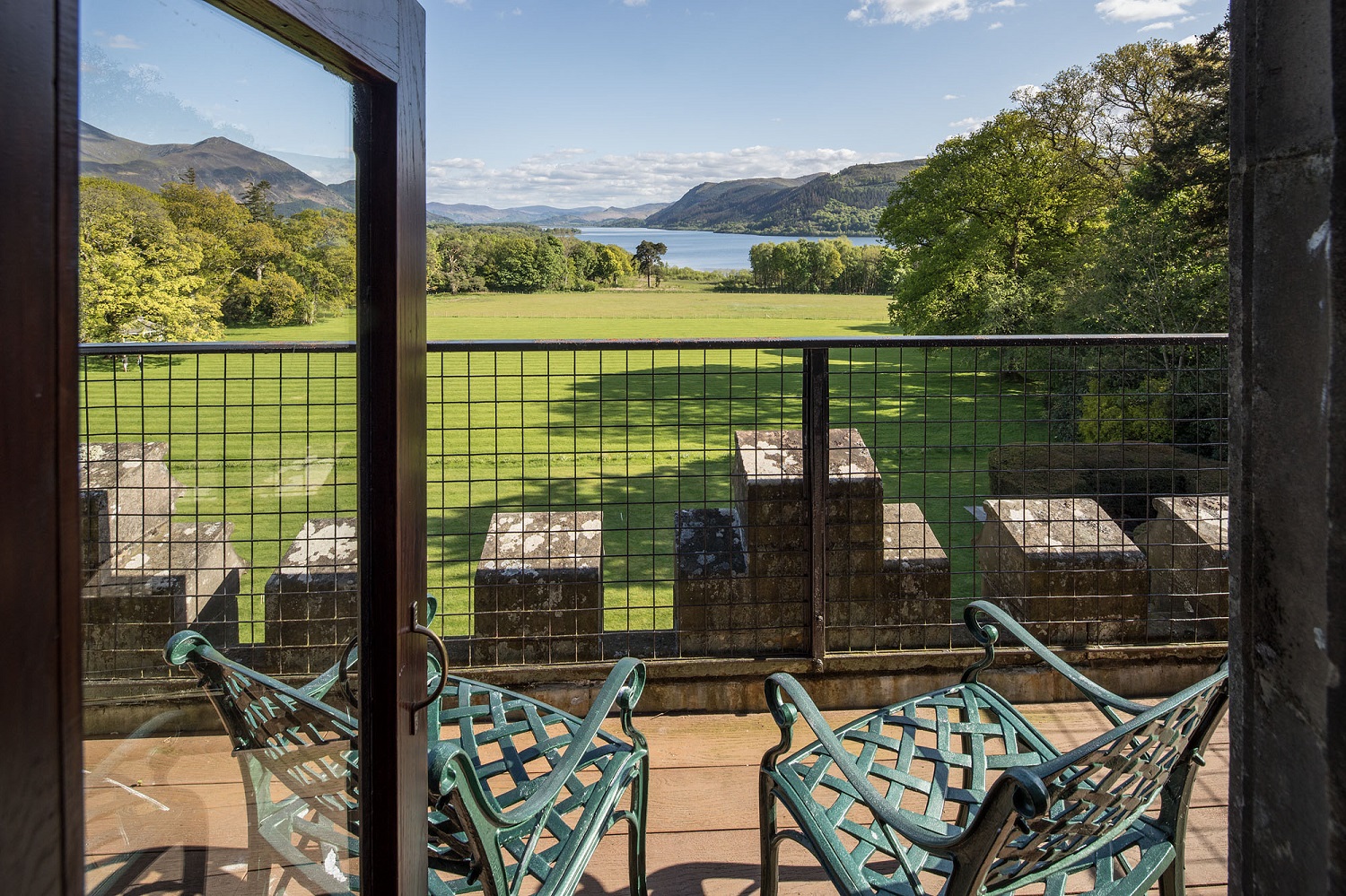